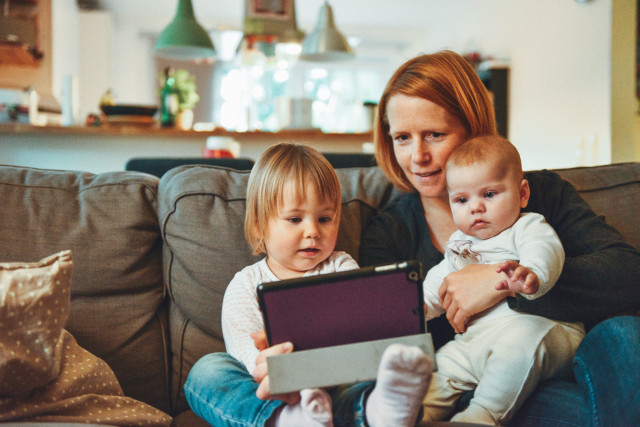 How can this be?

Currently in Australia, there is a gender wage gap of around 13% between what men earn and what women earn (source Workplace Gender Equality Agency). However, the gap between the average super balance at retirement for men and for women rises substantially, to around 30%, according to research by Industry Super Australia.

Retirement balances are obviously for people in their 60s but the equality issue goes much wider, for example the statistics at age 40 tell a similar story.

Do men get more super than women?

In general, men retire with a much higher super balance than women, and while the gender pay gap plays a role in this, other factors such as career breaks also lead to a lack of gender equality in super and retirement incomes.

By taking control of your super, there are ways to minimise the disparity though.

See where you stand

What is the gender pay gap?

Even though there are laws about gender equality in the workplace, there is still a gap between what men and women earn over their lifetime. On average, the inequity can start when you’re in your 20s and continues to increase over time. And because super investments are designed to compound – building on their own earnings – the less a woman has in her super at an early age, the less opportunity there is for it to grow.

That is why it’s even more important for women to maximise their super early.

Why is there a gender pay gap?

There are a number of reasons why women earn less over their working lives than men, for example:

Naturally, because most Australians rely on their employer superannuation guarantee to fund their super, a lower income can mean a lower super balance.

Career breaks and your super

For women, career breaks tend to happen in their 20s and 30s, and therefore can have a major impact on superannuation. Not only can a break from the workplace see a woman’s male colleagues leap-frog her in career progression, but it also means a loss of income, and hence a loss of super.

There are ways to help counteract this. For instance, a partner who is working can make spouse contributions, or a woman can make voluntary contributions to her super from any casual or freelance income earned while on a career break.

Find out how to take a career break without losing out.

Not only do women tend to retire with less in their super, but they also generally live longer than men. The sad reality of this is that on average, women must make less super last longer – and often without a partner’s income to help out.

It’s why the majority of Australians on the aged pension are women and why some women need to go back to work after retirement just to live on a decent income.